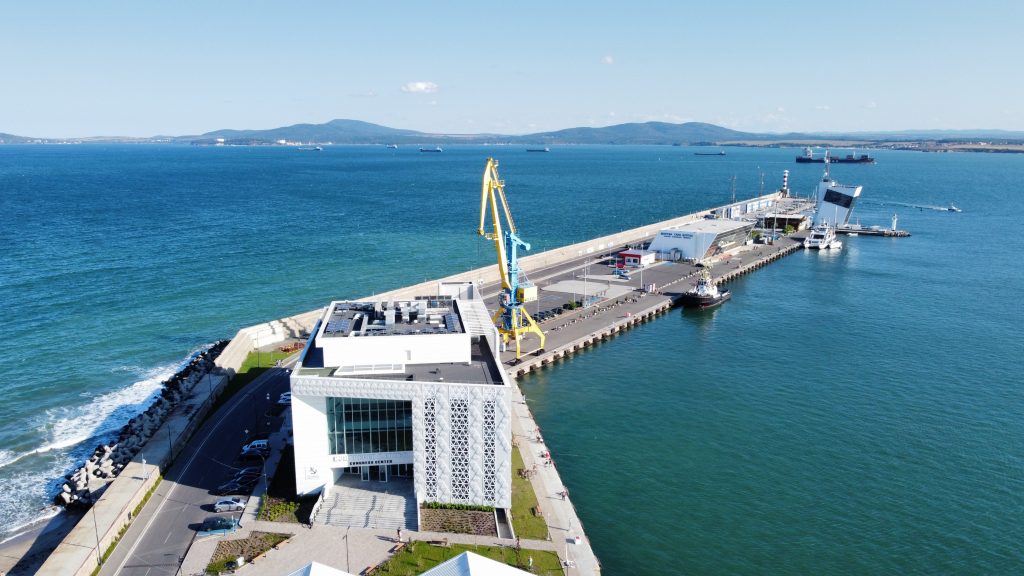 From data storing to volleyball scoring, get-to-know-your colleagues, Friends Friday, cocktails and fun beach time. We have it all.

Summer for A Data Pro is not over yet…September for us has kicked off as a great mixture of having some beach time with fellow colleagues, organizing exciting sport tournaments, participating in get-to-know-you office activities, and… last but not least, sharing tasty food and fusion cocktails.

Playing to win and to contribute

The Beach Volleyball Tournament organised by A Data Pro with the support of Burgas Municipality on 2 September united our own professionals, who also happened to be volleyball enthusiasts, together with the future IT generation from the Vocational High School of Computer Programming and Innovation in Burgas. All funds raised throughout the tournament will go towards helping people who suffer from cancer. With this initiative, A Data Pro wants to encourage students to not only develop their technical capabilities and improve their career opportunities, but to also be physically active, commit to social issues and remain open to helping different groups within the community they live in.

It has always been a top priority for A Data Pro CEO Iliya Krastev to stimulate the development of young professionals in the field of innovative technologies not only in word but also in practice. A Data Pro gets involved in various activities aimed at the new generation and tailored to young people’s needs by combining exciting opportunities and sustainable initiatives with a spicy sip of fun, challenge and laughter.

A guest star to remember

As a surprise for the true volleyball fans and even PROs, a real sports star made an appearance! Nikolay Uchikov decided to join the tournament! Do we really need to introduce him? Maybe only to those of us who are reaaaaaally not acquainted with volleyball. Uchikov is a professional volleyball player, part of the Bulgarian national team since 2008. He is currently playing for Neftochimic Burgas after having previously been a part of various teams in Argentina, Greece, Russia and Italy. At club level, Uchikov is a three-time champion of Bulgaria with Levski, one-time champion of Italy with Trento and two-time champion in Argentina with San Juan.

Here’s some passes, sets, serves and smiles shared by colleagues, friends, players & winners at the game:

Let’s face it: Fridays are always fun. Especially if you have cool people around to share them with. This is what A Data Pro had in mind when we created the Friends Friday initiative years ago to facilitate joyful moments and give all employees working from various locations the opportunity to finally meet, and spend some memorable moments together. After a hiatus of a few months due to Covid-19 precautions, the initiative finally took place once again. On 3 September, all our colleagues who longed for in-person communication met in Burgas to share a word, some company news, some jokes, a meal, and then, of course, some cocktails.

Wanna share the experience with us? Here are some photos:

All initiatives mentioned above are part of A Data Pro’s Burgas is Getting Up-To-Date.

Last week, as part of our Burgas is Getting Up to Date initiatives, A Data Pro pertnered with Bora Sailing Championship. The regatta took place from 10 to 12 September in Burgas.

The Bora Sailing Championship is a sailing championship in Bulgaria which determines the qualification for the SAILING Champions League events. The best sailing clubs compete for the title of “One-design Sailing Champion in Bulgaria” in a fleet race with 4 identical boats SB20. The annual races are held near the shores of Varna and Burgas during the summer and usually last 2 days. One more set of races is held later in October near the capital Sofia. Both professionals and beginners are welcome to join as part of a team.

Our HR & Office Manager at our Burgas’ office Sehide Hasan had the honour to give one of the prizes. It was our pleasure to be a part of this great initiative! 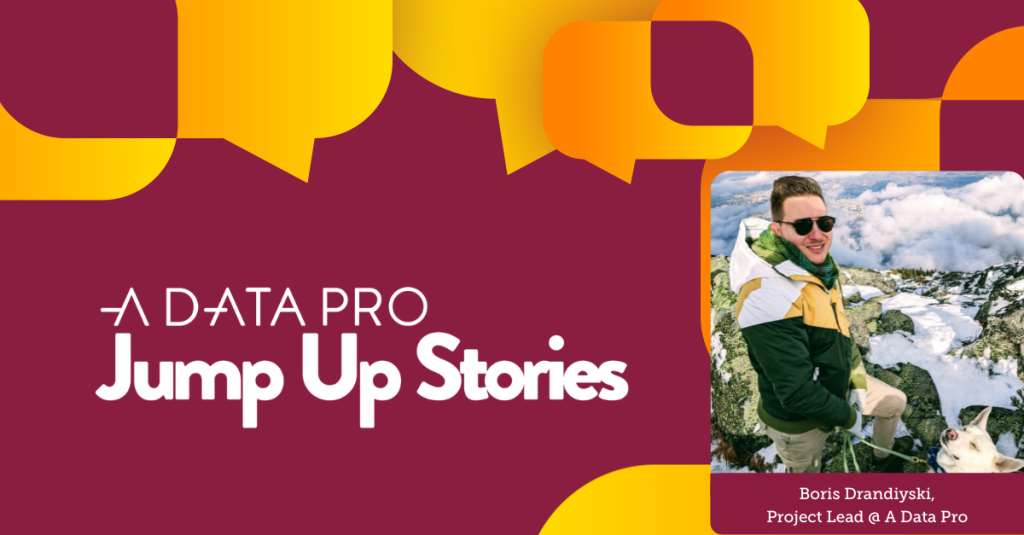