What’s media monitoring got to do with P&G’s “Thank you, Mom” campaign? 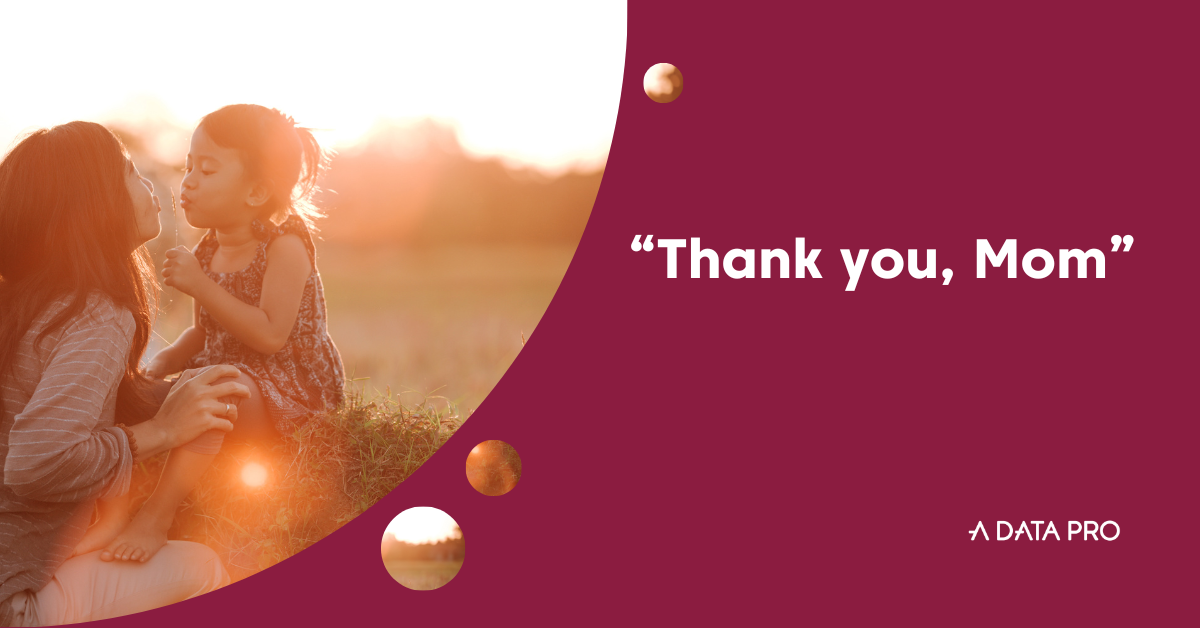 Imagine you are leading a company such as P&G: it means that you manage a manufacturer boasting over 35 brands and sales worth billions of dollars. It also means that billions of consumers all around the world use your beauty, baby, home care and other products on a daily basis and potentially every single user has an opinion about them.

Now imagine how much online “noise” stems from the business of such a company. At any given moment the social media, including Facebook, Twitter, forums, blogs and other networks, could be talking about your products and brands; about your corporate logo or new campaign; about how evil or noble your company is.

Try to guess the number of digital and print media mentioning such a company in a week, a month or a year. You are probably imagining quite a figure. It is obvious that you would want to keep track of everything that is being said about your company but how could you achieve that?

Well, the answer is by using the services of media monitoring providers.

Companies should be aware of their image in the media at all times, yet specific events that generate extraordinary volumes of content could require more efforts. A company would usually warn its media monitoring partner to closely monitor content about upcoming events such as campaign or product launches in order to improve its marketing strategy. On the other hand, monitoring content related to scandals and adverse information helps the company manage potential risks.

The company made a really successful commercial for the Sochi 2014 Olympic Winter Games which deservedly won the Global Campaign of the Year 2015 award.

The ad’s lump-in-the-throat ending and personal touch won the majority of viewers and generated rather positive noise in the web – people were sharing it in Facebook and shedding a tear over it in Twitter. I know I did. And that’s probably a good thing for P&G, right?

Unfortunately, the heart-melting video about the painful journey to success of athletes and their moms was followed by another, nonetheless heart-breaking video prepared by Greenpeace as a response to P&G’s Thank you, Mom campaign.

The video released by the NGO was intended to show another, uglier side of P&G’s business and probably stole some of the campaign’s beauty. Greenpeace’s counter action in turn stirred up social media users and reporters.

Media monitoring cannot stop or influence what is being said about companies, yet it helps make the best of a situation. Don’t you think?

Previous Winning an EU project is fairly easy, making it a success is a different story Next The 4th Anti Money Laundering Directive has been finalised and adopted at a European level 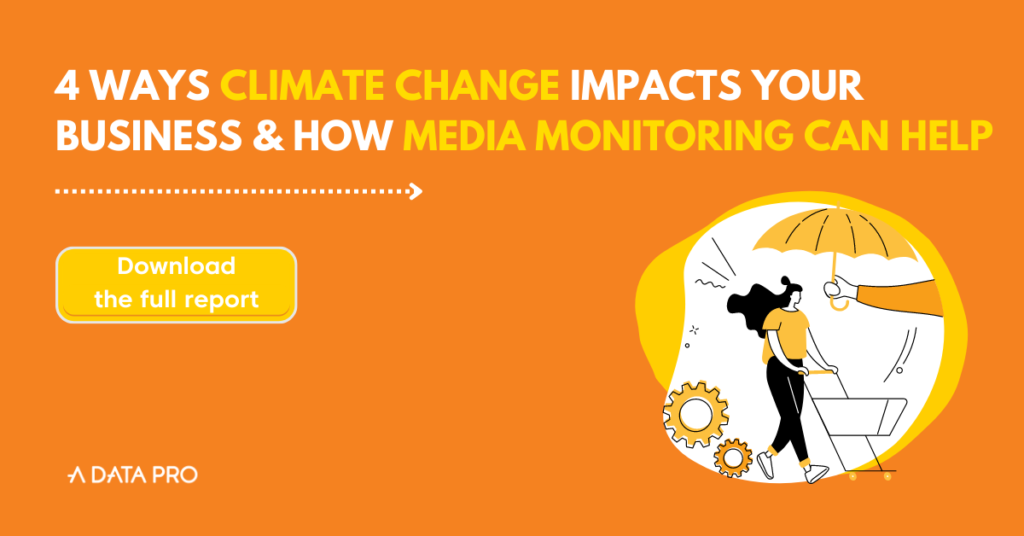 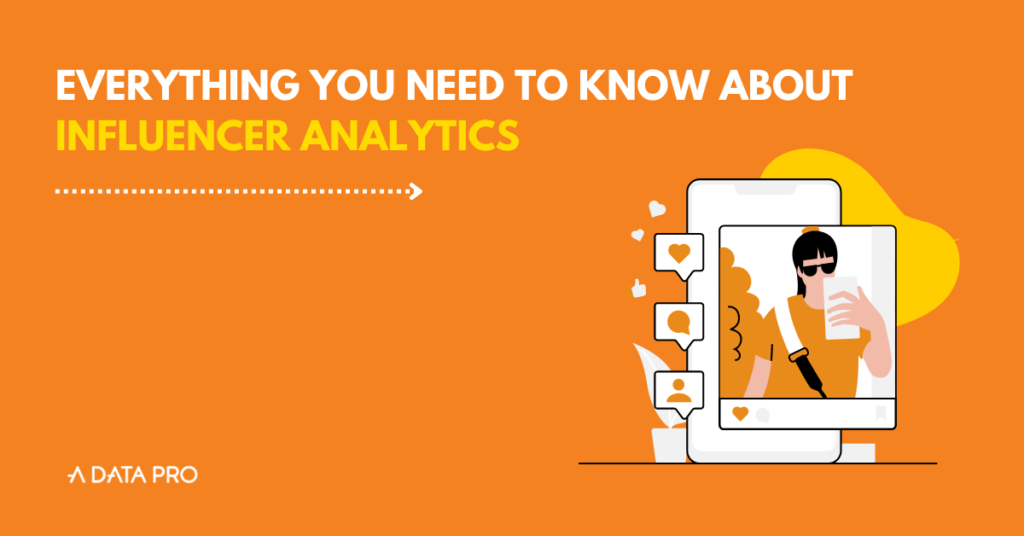