Work, holiday or both? A Data Pro at the seaside with SeeNews

The town of Chernomoretz, a quiet seaside place where nothing happens, has hardly expected to become the summer office location of A Data Pro and its sibling SeeNews. It has hardly suspected that its residents will mix not only with sun seekers from the nearby city of Burgas but also with the little known race of data analysts and news reporters.

Jumping into the unknown, we have also had our reservations. Will the Internet connection be reliable enough, will there be quiet and secluded places for conference calls, will the villa have all the comforts of a modern city office?

All our misgivings were dispelled as soon as we put up in the three-story villa with a swimming pool, a shadowy garden and a nice view of the beach. So far it has been a blast! Working near the pool or in the pool when too hot, has given a significant boost to production. The hot summer air and delightfully refreshing sea breezes are keeping the spirits and the quality high.

After a hard day’s work the group usually heads out to grab a bite near the sea, or have fun in the adjacent towns. Getting up early on the next morning is easy, as the crew does not try to abuse the freedom and liberties provided by the company in this initiative. On the other hand, rumours running rampant say that Friday evening is going to be a party with a capital “P”.

“Having the opportunity to meet and mingle with fellows from our offices in Plovdiv and Veliko Tarnovo has strengthened the bonds between us and given us a better understanding of their working habits, as well as party habits,” says Siyana Vacheva, Operations Manager, A Data Pro.

“It’s nice to be able to work with people, both familiar and ones you’ve never met before, in a more informal setting. Having the chance to walk around, have some time on the beach and some fun late at night with the guys makes this initiative very alluring. It’s actually a never-ending teambuilding 🙂 Would be happy to join the crew again next year,” says Katia Nedyalkova, Chief Operations Officer, SeeNews. 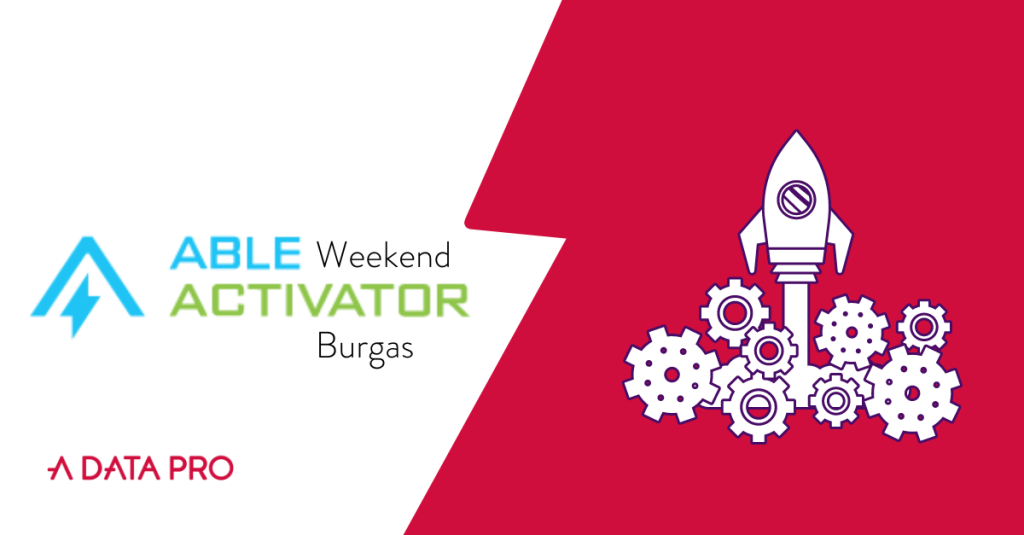